Since I’ve been stalled on working on my new album’s worth of material for a while (over a year, actually!), I thought it would be fun to get inspiration by pulling some gear together in a new way and adding a few new pieces together. Hence, a new pedalboard for guitar!

Here’s a video overview, and below that are some detail photos of the new setup. 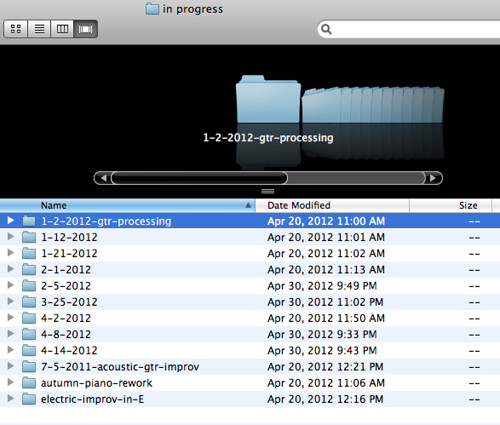 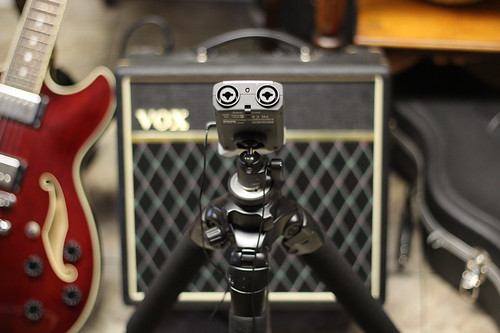 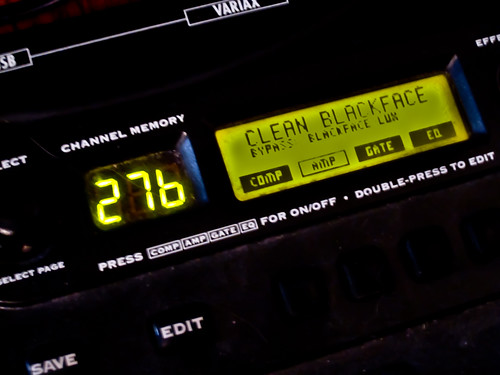 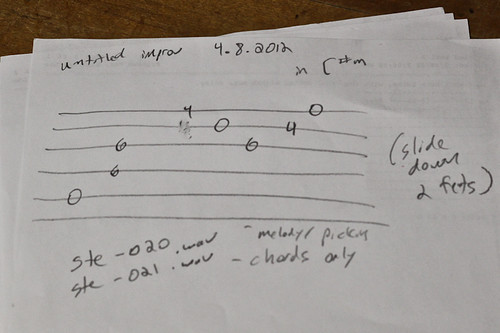 Work continues on the new Bill Van Loo solo record, albeit at a slower pace than hoped for. This was a particularly busy month outside of music. Regardless, I was able to get a number of fragments and ideas captured, which falls nicely in line with my process thus far. Here’s a short video update and some behind-the-scenes photos. Here’s the first month’s update on the new Bill Van Loo solo record that is in the works. As announced at the beginning of January, this new album is being recorded over the course of 2012, with an update to be released at the end of each month.