This week’s project didn’t quite turn out the way I had hoped, and it’s a bit late being posted, but here it is: a set of macro photos from a friend’s Yashica 55mm Macro ML lens. 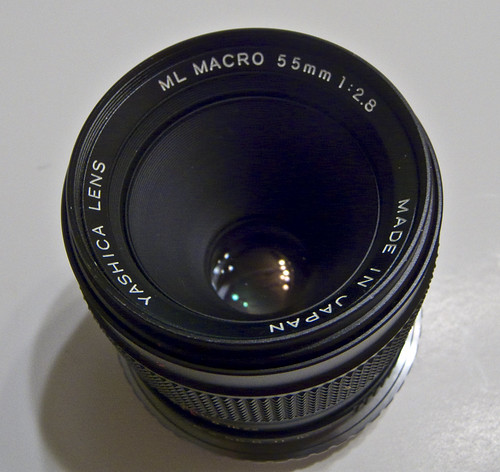 I bought an adapter ring to go from C/Y (Contax/Yashica) to EOS (Canon’s modern lens mount), which allowed me to mount this manual focus lens on my Canon T1i. Here’s a picture of the rear of the lens with the adapter ring. 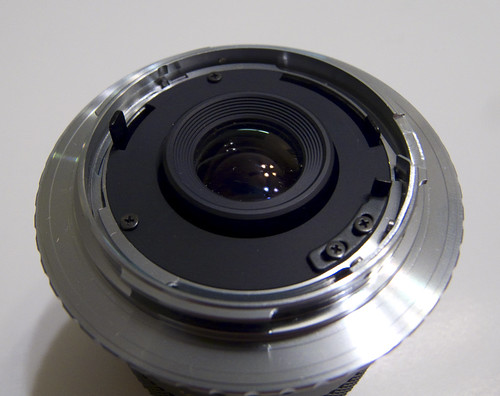 When I first started investigating the possibility of mounting manual lenses, I started out reading the EOS Cameras and Manual Lenses group’s discussions on Flickr. One recurring issue with using manual-focus lenses was ensuring that the image is in focus, which a modern auto-focus lens does automatically. Using an adapter ring with an auto-focus confirm chip allows the camera to communicate with the lens and provide confirmation that it’s in focus. 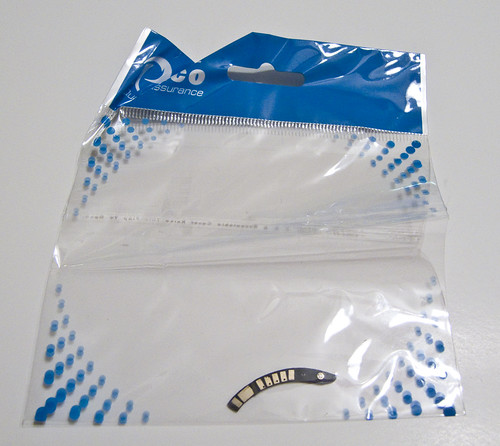 After that, I bought a simple C/Y to EOS adapter ring, after being assured that it would be a simple thing to mount my mistakenly-bought chip on this ring. Turns out, it’s not so simple. Here’s a comparison of my 50mm Canon lens (left) and the 55mm Yashica lens: 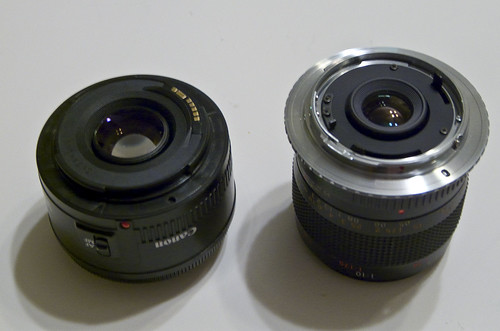 As far as I can tell, the AF confirm chip would need to be mounted at a spot on the Yashica lens where the shutter trip lever sticks out. Initial attempts to place the chip were unsuccessful, so I decided to shelve the idea and try using the lens with manual focus instead.

Here are a couple of photos of a wooden bench. The lens was set to f/2.8 (the largest aperture available), and you can see the shallow depth of field that’s possible, especially on the second shot. 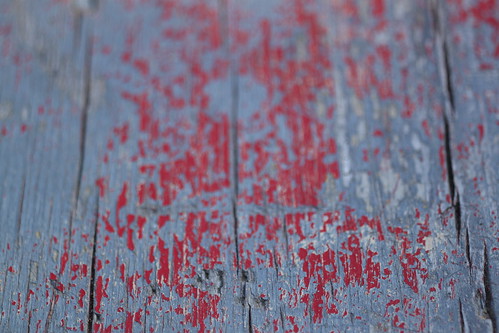 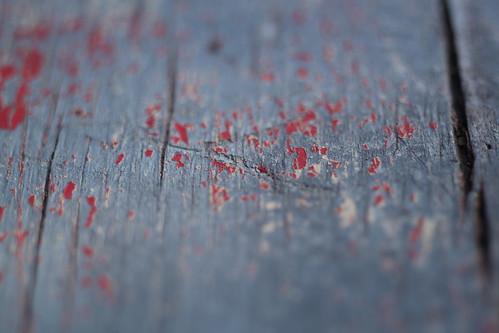 However, it’s quite easy to take shots that are almost in focus, but not quite. These two both looked good through the viewfinder, but upon review are not quite tack-sharp. 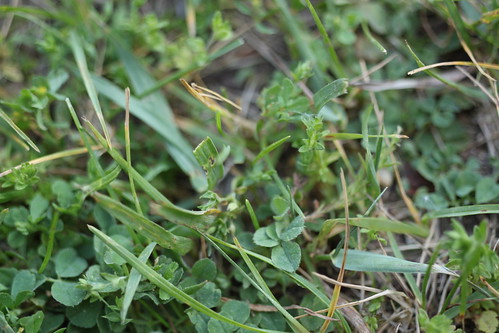 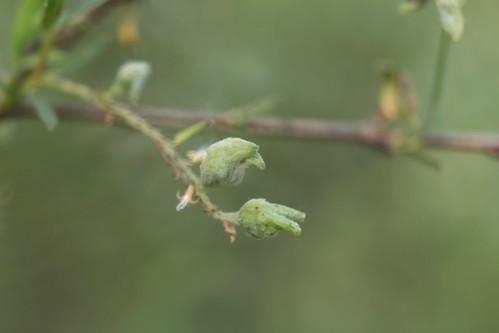 I did end up with a few shots I liked a lot, after much trial and error. It turns out the Canon’s auto-metering is about 2 stops off, making me dial in a -2 stop exposure when using Program mode. I shot mostly on Manual after a while, doing critical metering and shutter adjustments on the fly and checking the results on the camera’s LCD screen. 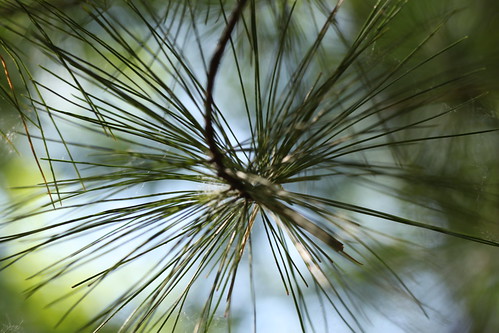 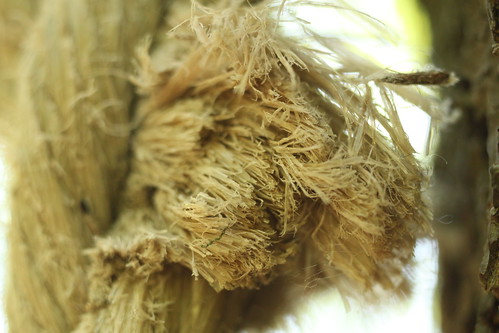 All in all, a good learning experience, even though things didn’t turn out quite as expected.