In Part 1 of my Ann Arbor-Rochester travelogue, I described my trip last weekend to Rochester, NY, for the 2010 Technology of Applied Photography and Imaging workshop. This is the second of two parts, describing my experience there.

Day 2 of the workshop was Saturday, and it started off with Andrew Davidhazy talking about high-speed photography. Here’s a shot of him looking a bit mad-scientist as he sets up one of the shots: 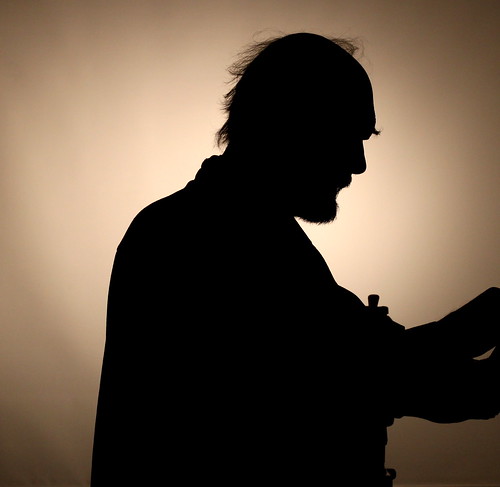 Andrew is known for his high-speed photography work. In the shots below, he showed us how he accomplishes some of the shots he’s famous for. The balloon-pop photo was done with an external flash, set to its lowest power (and thus its shortest flash duration) in a completely dark room. The flash gets triggered by a microphone, which sends out a trigger voltage when the balloon loudly pops. 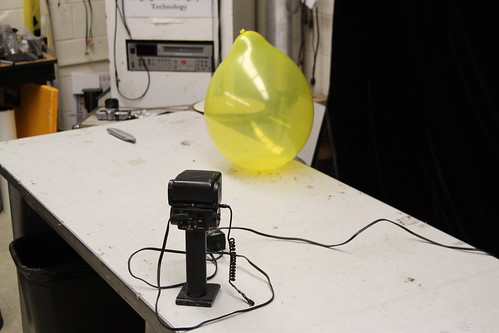 I snagged this shot on the first balloon pop attempt! 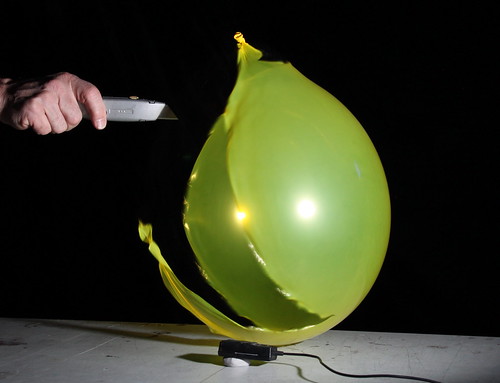 In the afternoon, we were treated to a 90-minute tour-de-force of color theory with Glenn Miller. 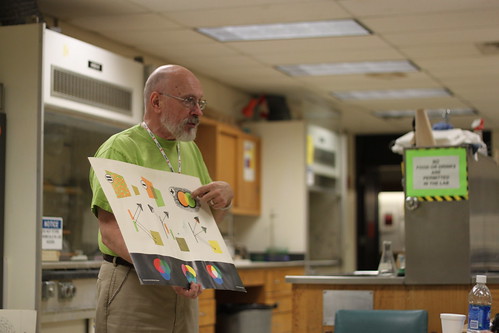 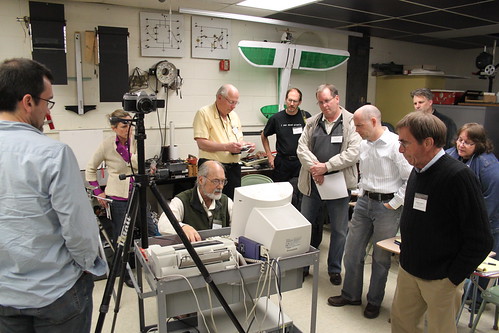 Here’s a photo Andrew took of me with his DIY strip camera. To make this work, I had to stand on a heavy-duty turntable and slowly rotate, as the camera scanned one line at a time.

Day 3 was Sunday, and it started with a wrap-up session. Here’s Herschel Mair, an incredibly knowledgeable and talented photographer who is currently based in Oman: 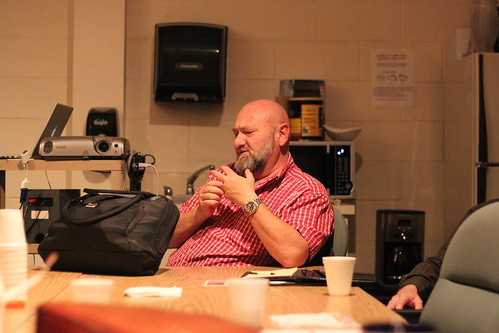 After our wrapup session and lunch, we headed into downtown Rochester to visit the George Eastman House, home of George Eastman, who founded Eastman Kodak. Here’s a view along East Avenue, the street that the museum is on: 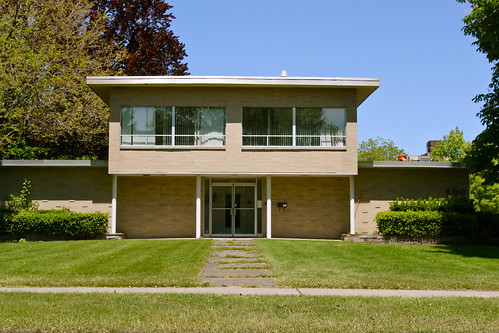 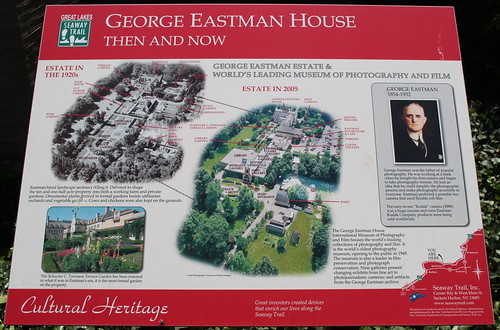 One of the first exhibits in the museum was an overview of historically significant photos and photography equipment. One that struck me was the photo of the flag-raising on Iwo Jima during World War II. I’ve been reading a lot of WWII history over the last few years, so this was especially meaningful. 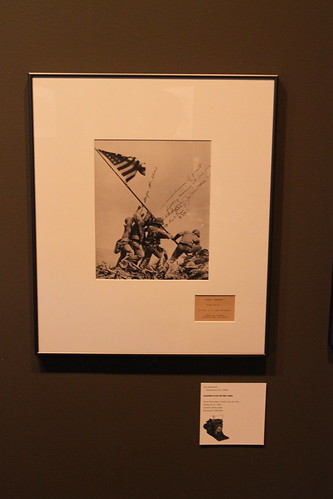 One of the exhibits I enjoyed the most was “Persistent Shadow”, a showing of photographic negatives through the history of photography. This quote by Ansel Adams sums it up: ” The negative is the equivalent of the composer’s score and the print is the performance”. 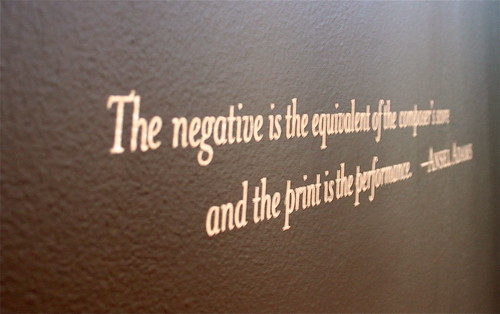 It was an interesting experience being immersed in so much film-based photography this weekend, and this exhibit certainly fed into that. I’ve shot strictly digital for so long that the idea of shooting film is almost foreign to me (though I do have a few film-based projects in the concept stage for upcoming 52 things projects).

After the museum, it was time to hit the road again. 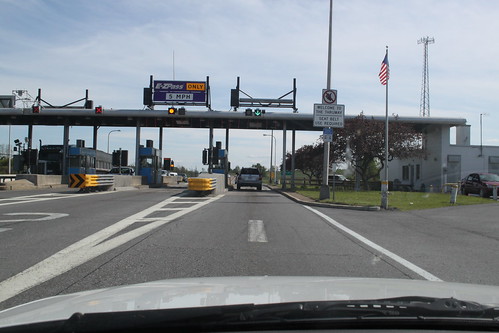 I stopped in Cleveland long enough to snap a few shots of a lovely sunset over Lake Ontario (and gloat about the recent Boston Celtics win over the Cleveland Cavaliers). 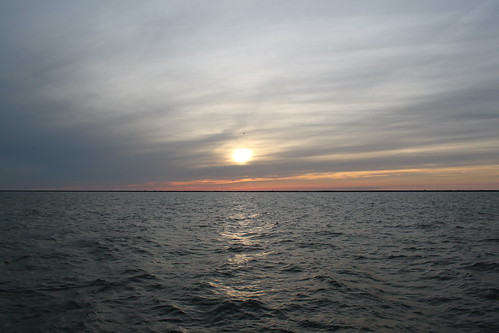 As the sun slowly sunk below the clouds and hills, a beautiful orange light shone across the highway, and I couldn’t resist snapping a few shots as I sped toward home… 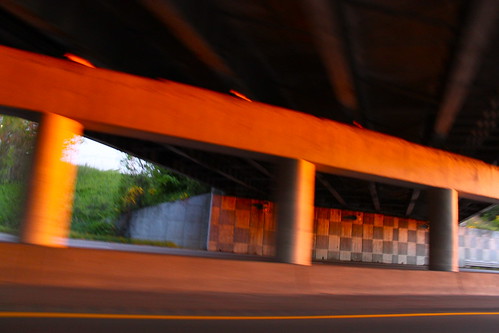