For this week’s project, I drove up to Holland, MI to shoot promotional and live concert photographs of The Press Delete, a great band that my cousin Jamie Pierce plays in. 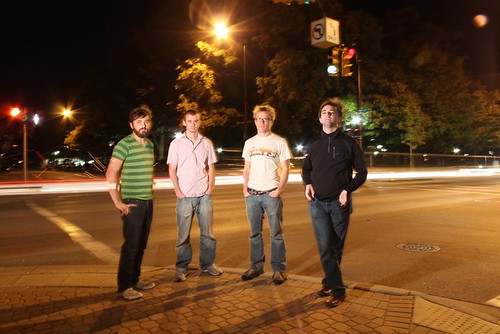 The Press Delete were playing a show at the Park Theater in Holland, and we intended to shoot some promotional photos they could use for the band, as well as live photos of their set. The theater had some interesting armchairs that were pressed into service for a quick pre-show shot: 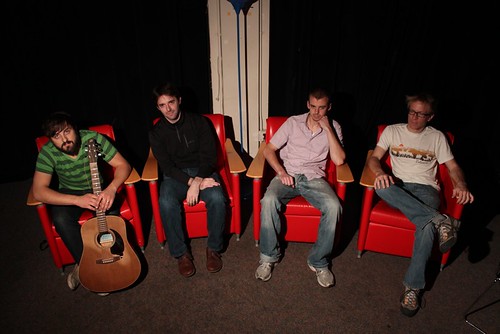 The band’s live set was great – they sing mellow, introspective songs that have great layers and atmosphere. 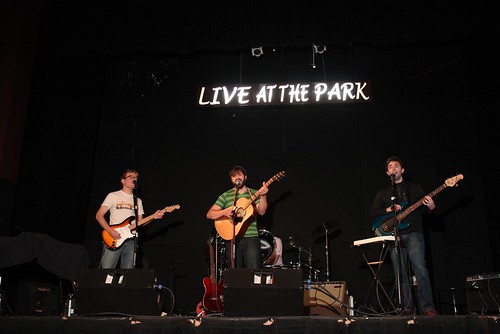 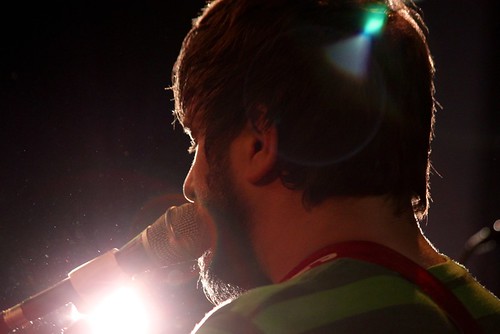 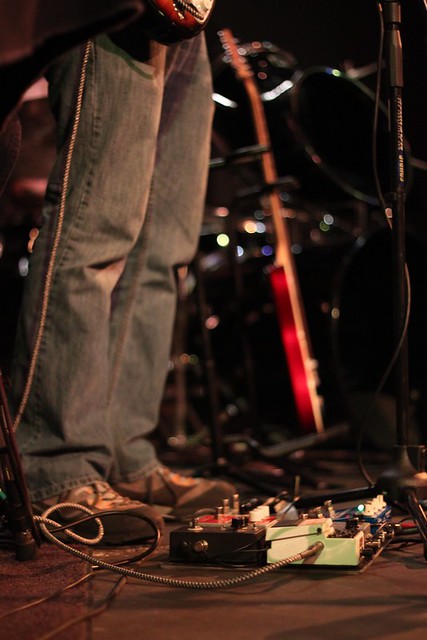 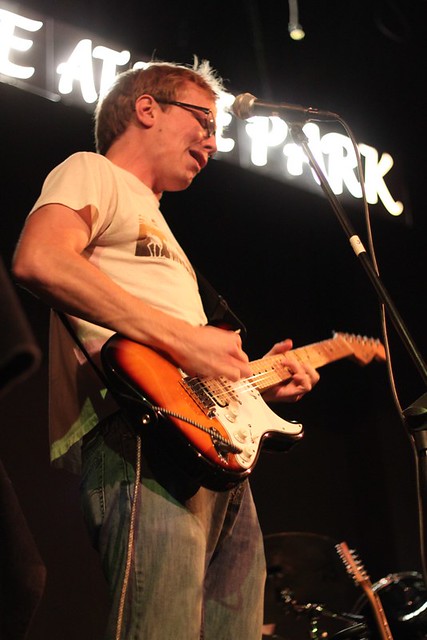 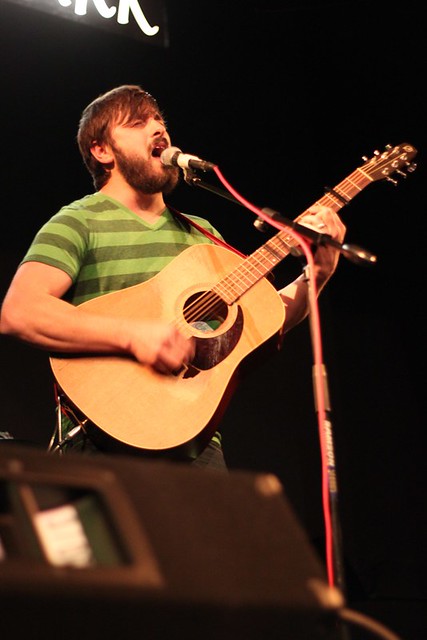