This week, I spent some time moving my music studio into a new space in our house. I know it seems like I just reorganized my studio, but this time it was different – my family has a renter coming to stay with us for a few months, so I’ve temporarily relocated. 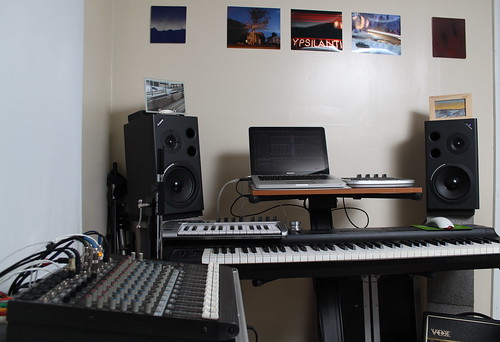 Along with moving into the new studio space, I spent some time working on updating, editing, and cleaning up some tracks that have been in progress for quite a while now. Here’s a set of 3 snippets from upcoming new tracks. I have not yet decided on how I’ll be releasing this, but it’s getting closer…

Here are some photos from the process of moving into the new space: 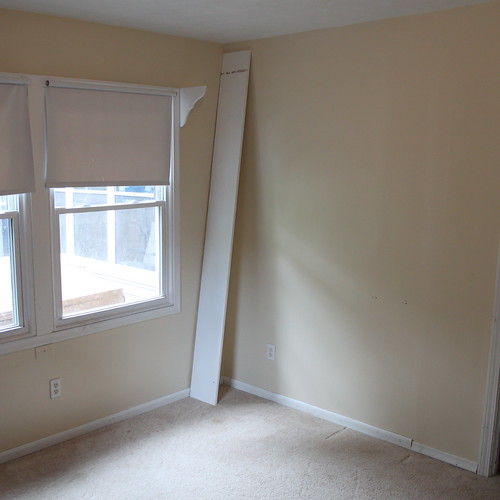 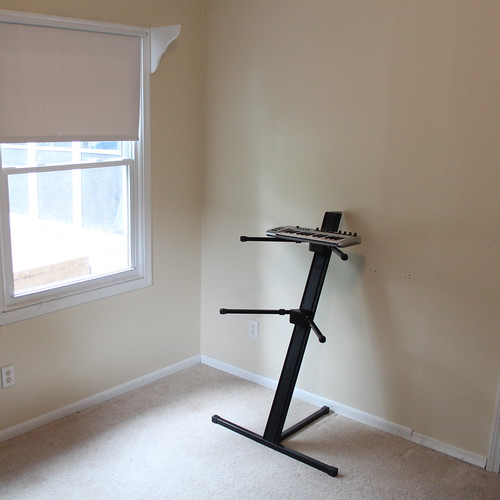 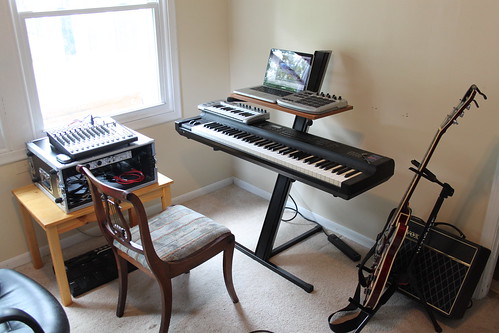 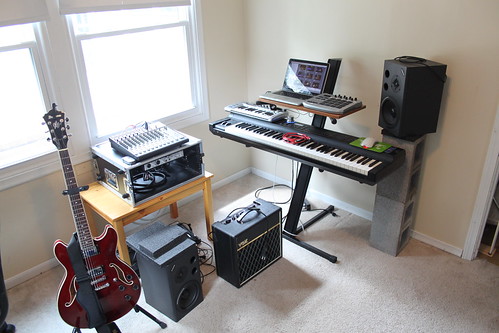 One of the things I wanted to make sure of is that I put some artwork on the walls, so I took 2 pieces by my friend Shawn Johnson, and 3 of my photographs, and quickly put them up. They’re not framed, but at least they’re there. 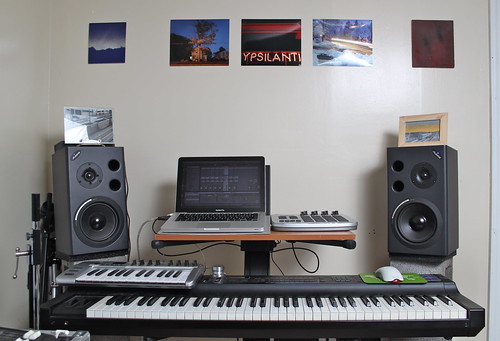